Let’s be real, consistently-polarizing rapper Kanye West was right; Taylor Swift  isn’t the championing video maker that Beyoncé is. “You Belong With Me” and “We Are Never Ever Getting Back Together” were cute, but couldn’t truly match the first class impressiveness of a Queen Bey visual. 1989 looks like the turning point of Taylor’s likability among mainstream pop audiences (*cough* gays), finally getting it right with an album that almost beat Britney Spears‘ record for highest first week sales for a female solo artist, and she continues her winning streak with possibly one of the best videos of her career with “Blank Space.”

Not to mention a quick cameo of certified most precious cat in the world, Olivia Benson.

The love story starts with horseback rides and champagne picnics on a picturesque estate, but quickly takes a dark turn when Taylor goes cuckoo-bananas after seeing her man texting on a phone that actually isn’t there for product placement. You go with that artistic integrity, Tay.

This is kinda what I fantasized what Miley Cyrus and Liam Hemsworth‘s breakup looked like. I don’t think they’re ever going to get back together. Like ever. Taylor’s not in the mood to get down to this sick beat.

In all sincerity, “Blank Space” is a thoroughly enjoyable companion piece to a great song from Taylor, and solidifies her place as a contemporary pop star. We actually can’t wait to see what she has in store next. Keep on shaking, T-Swizzle.

Just so you know, this fella over here is up-and-coming male model Andrea Denver. You’re welcome.

Here Taylor leads the feminist revolution by taking a stand against the lack of sexualization of men in the world. Or maybe she’s just being a little Mean Girls.

Having a “We Belong Together” moment.

about the author: Mikey Xi

Mikey Xi, elusive bloguse with an unapologetic passion for all things pop and speaks of Britney Spears as if she is a close and intimate friend of his.

Nothing comes close to the Golden Coast 🌅 @jak

@britneyspears gave her full testimony against her

My fave ever shoot of @aus_track – and not just

Absolutely one of my fave shoots of the last 5 yea

This error message is only visible to WordPress admins

Error: Access Token is not valid or has expired. Feed will not update.

Not the TP roll the wrong way 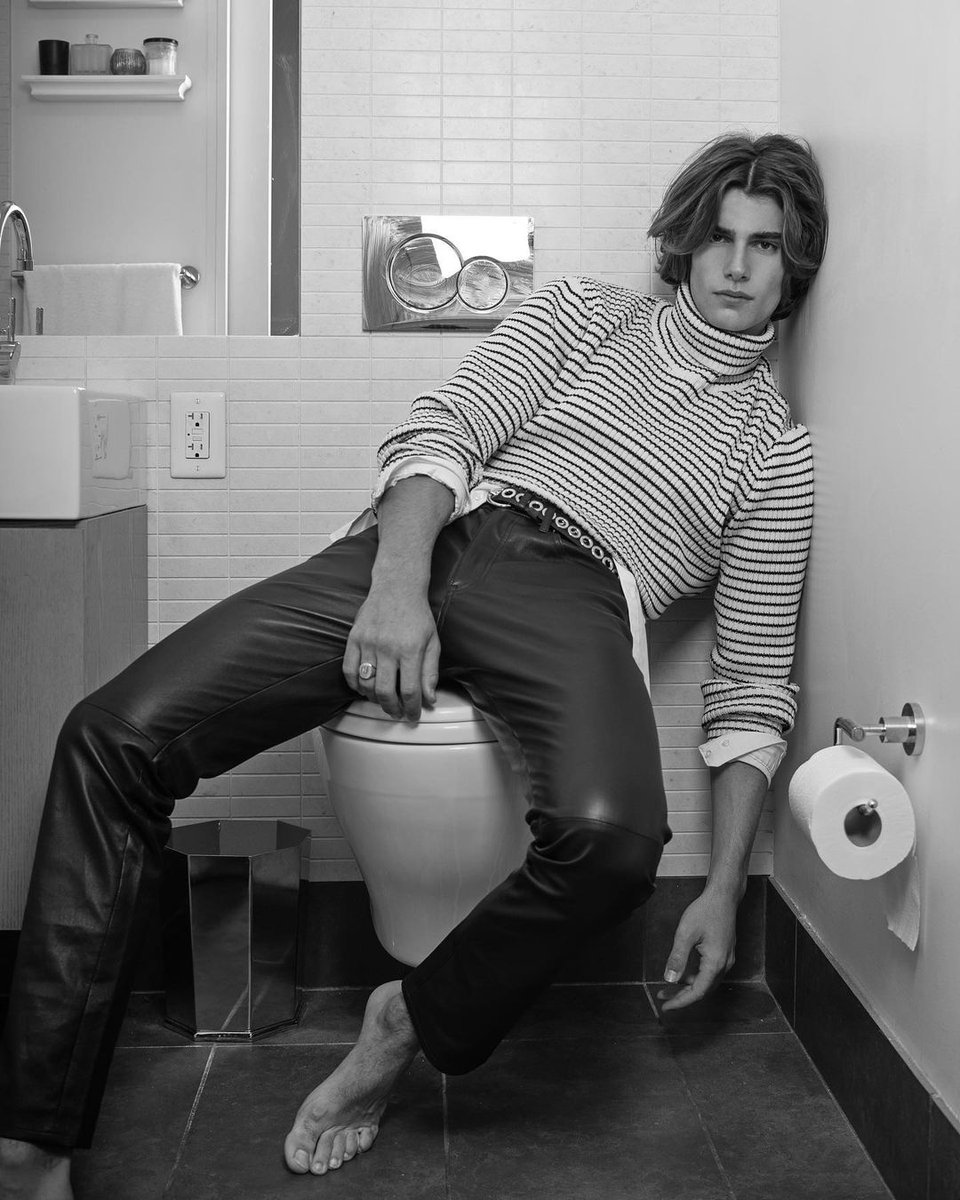